The History of the Shipping Container

Shipping containers are an essential element of the transport industry (as well as of many other ones, like the construction and architecture sectors) and we couldn’t imagine the world without them. However, 60 years ago, there were no shipping containers available, just intermodal transport systems. Containers celebrated their 61st birthday this year, and have a rich history behind them. 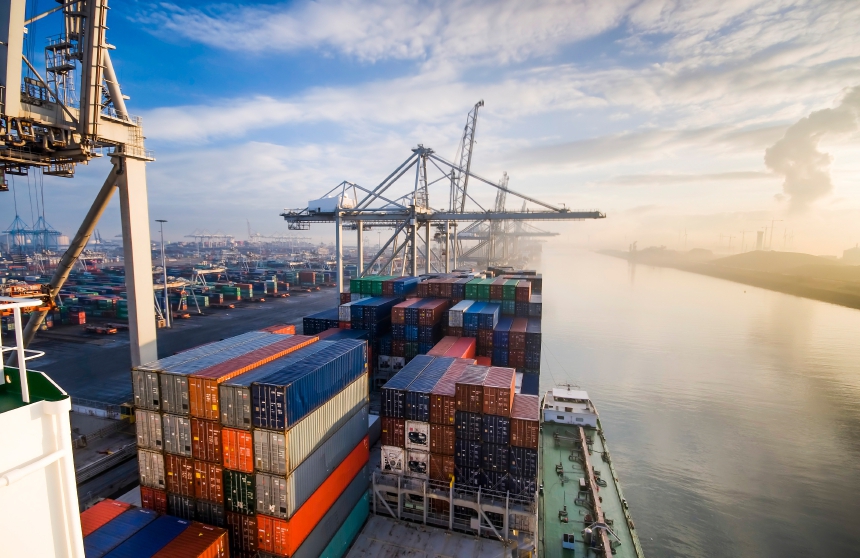 For many centuries, humankind has crossed the seas, transporting not only themselves but also merchandise like food, cotton and spices. The only way to do it was by ship, but the process was slow and challenging. The goods had to be stored in a warehouse until a boat was available to carry them to other places, and they would be loaded into crates, barrels and bales.

It would take a very long time to do was is known as break bulk cargo, as a typical boat would have approximately 200,000 pieces of merchandise onboard.

That all changed with the creation of the shipping container, which revolutionised the transport industry: 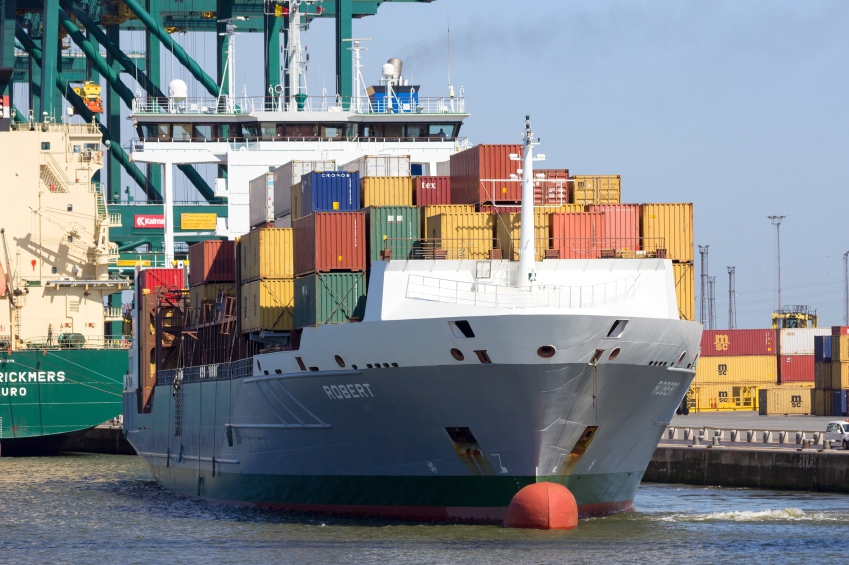 1937 – Malcolm P McLean, a trucking entrepreneur from North Carolina, USA, believes ‘there has to be a better way’ when it comes to the slow loading speeds of cargo on ships.

1955 – McLean buys a steamship company, called SeaLand, to transport truck trailers filled with cargo, which were the precursor to the shipping container.

1956 – The maiden voyage of the SS Ideal X, the first shipping container. The success of this ship was also due to the fact that McLean offered 25% discount off the price of conventional transportation at the time. McLean was using 33ft containers, compared to the 20ft and 40ft we use today.

1966 – SeaLand performed the first ever international container ship journey, from the US to the Netherlands, just a decade after the Ideal X sailed for the first time. The company now has 36 container ships, 27,000 containers and connections to over 30 ports in the USA.

1970 – On October of 1970, the ISO 1897 defines the recognised sizes of containers, which allows for their standardisation.

1985 – The first electronic Bill of Landing Registry pilot, called Sea-Docs, allows for better information and communication, which speeds up the transportation process.

1991 – Six of the world’s ten biggest ports can now be found in the Asian continent.

2000s – The transport industry sees the growth of e-commerce and of international supply chains. 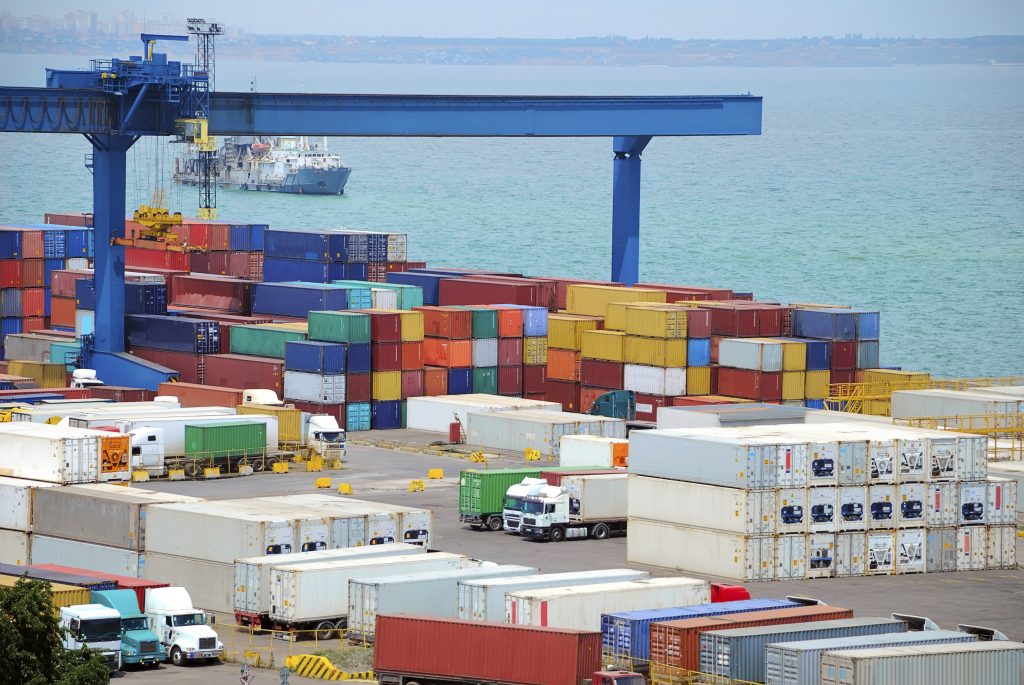 Shipping containers were not even a possibility a few decades ago and now are an integral part of the transportation industry. They have evolved over time until they became the units we see every day, and they are also used for other means, such as pop-up shops, swimming pools and portable offices.