Missing Cats Travel the Ocean and the Outback… in Shipping Containers!

Over a month after their cat Pippa went missing, the Schilling family from Darwin in Australia had done everything they could think of to find her, scouring nearby shelters but finding no trace of her anywhere in the neighbourhood. Although reluctant to give up hope, they had resigned themselves to the fact that they might not see their cat again – however on the 10th of April, 49 days after Pippa’s initial disappearance, they received an unexpected call. 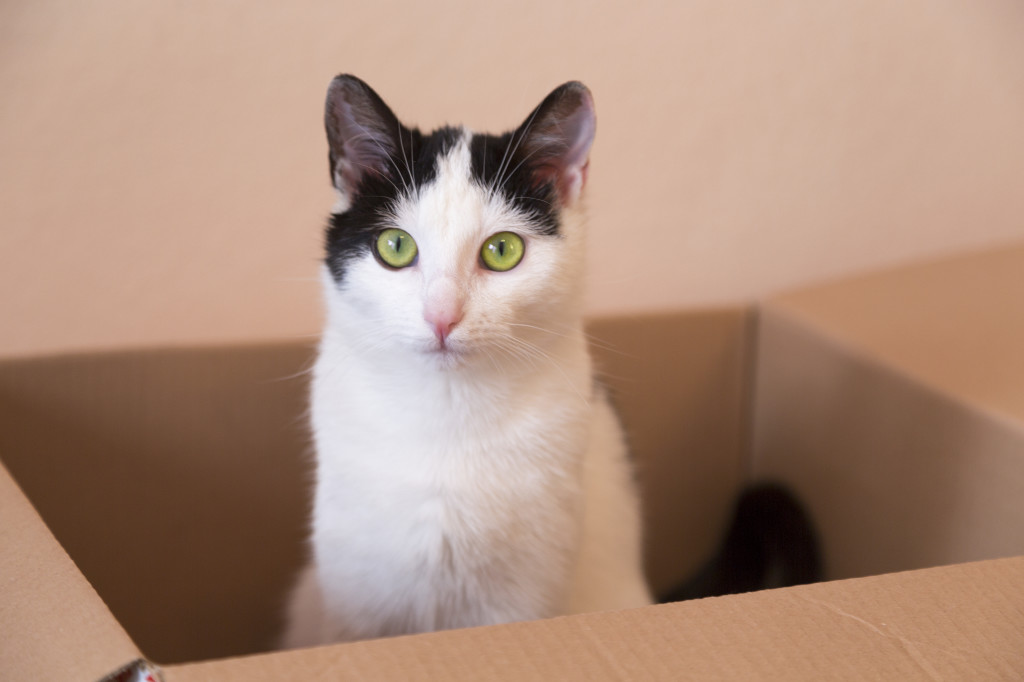 Pippa the cat had been found, and recognised, by a neighbour who had moved over 2000 miles across the country, in the trusty shipping container that he’d used to transport his belongings. They were amazed to find that she was still alive and, despite the obvious ordeal, is making a full recovery with her foster family.

Although excited at the opportunity to be reunited with their precious pet, the Schillings decided to wait until Pippa had made a full recovery to fly her back home, to ensure that the second journey didn’t prove to be too much excitement so quickly after her first adventure. 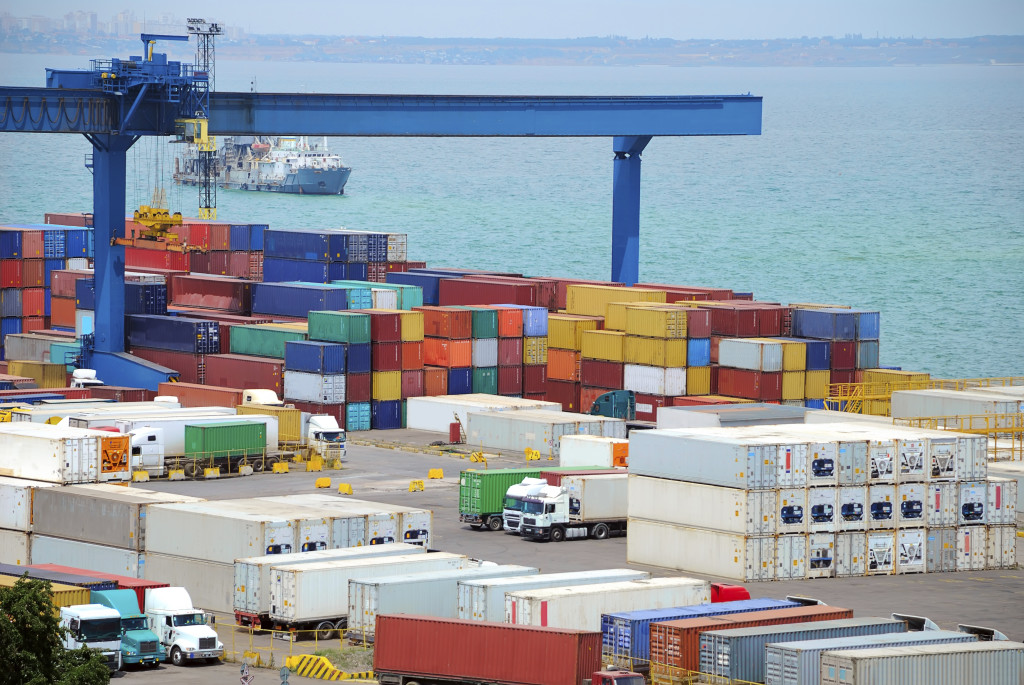 Shipping containers often travel enormous distances, taking goods, personal belongings and other commodities far across the world. This means that any pet who accidentally finds that they’re going along for the ride will end up a well-seasoned traveller by the end of the journey! And if Pippa’s story sounds incredible then you’ll be even more amazed to find out that she isn’t the first cat to make their home in a shipping container – nor the one to travel the further.

That accolade probably goes to Sinbad, the aptly named cat who was shipped from Egypt all the way to Hereford, a total distance of over 3000 miles. A ginger tom cat of just 8 months, Sinbad’s journey didn’t last quite as long as Pippa’s, but at 17 days it was still impressive for staff at the Mediterranean Linen warehouse when he emerged, alive and well, from one of their shipping containers.

Obviously unprepared for their feline guest, the staff who found him did their best to make him comfortable. Mediterranean Linens managing director Graham Monteath described what happened:

“We checked the seal and it had not been tampered with. It was very odd. The RSPCA woman said that she was very surprised how well the cat looked. It had scratched open one of the boxes”, and added “I gave him the beef which was for my lunch. He scoffed it. So he got some good British food for his first meal on English soil.”

Sinbad’s story has an even happier ending, as the public clubbed together to raise funds of around £4000, to cover the costs of having him quarantined and nursed back to his former glory. Both Sinbad and Pippa are certainly not cats to be reckoned with, as their ability to survive such long journeys shows real spirit and tenacity. We never realised that shipping containers could be so enticing for our furry friends, but it will definitely be worth double checking any containers before shipping them off in the future – although these are uplifting stories, we don’t want to see them repeated any time soon! 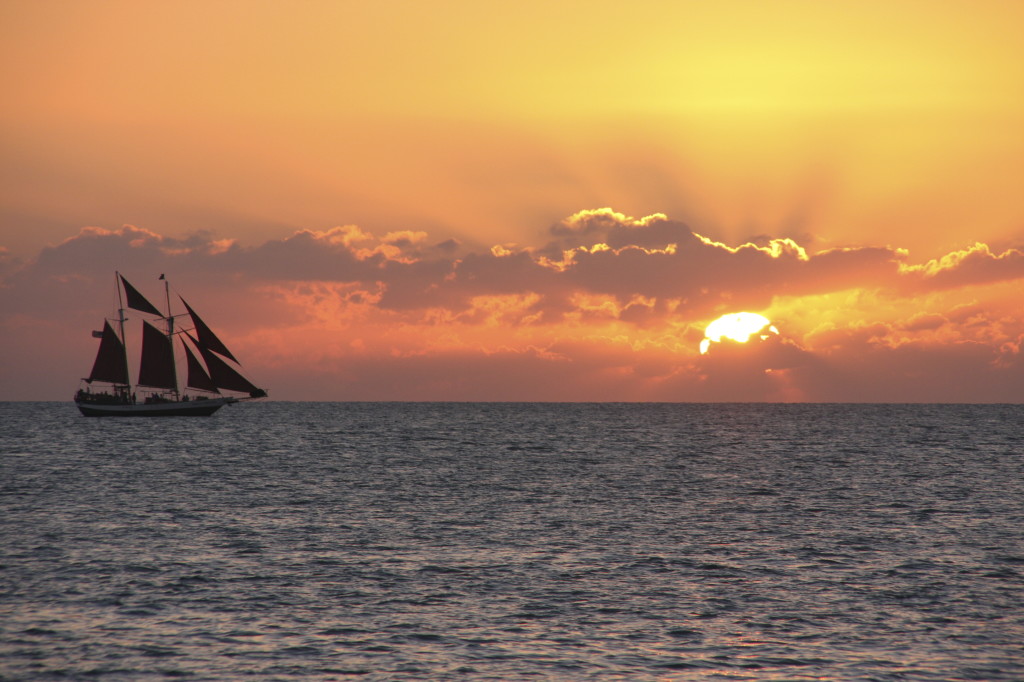 When they’re not being used to inadvertently ferry cats across the ocean, or carry them the length of the Australian outback, shipping containers can prove absolutely essential for a wide range of purposes – such as transporting valuable goods in a secure and watertight environment. If you only need to get hold of a storage container for a one off use or a short period of time then you can turn to us for container hire, giving you all the benefits of our high quality containers without the commitment of a purchase. To find out more please contact us at 020 8459 6972, we’ll be happy to help you out.