Where Did Pop Up Retail Originate From?

If you live in an urban area you’ve probably encountered the pop up shop. Everything from cakes to handbags and key-cutting to ice-cream, you name it, it most likely comes in pop up form.

The sudden appearance of pop up Halloween shops. The pop up Christmas tree space. Even the pop up wedding dress store. There’s no wonder why it’s so popular due to its low cost and temporary state. A temporary retail installation playfully fits in to an urban landscape as almost camouflage, yet could just as perfectly fit into any other setting.

One wonder of the pop up retail unit is that its portable, meaning flexibility, however where did the idea come from and why has it become such a popular concept? 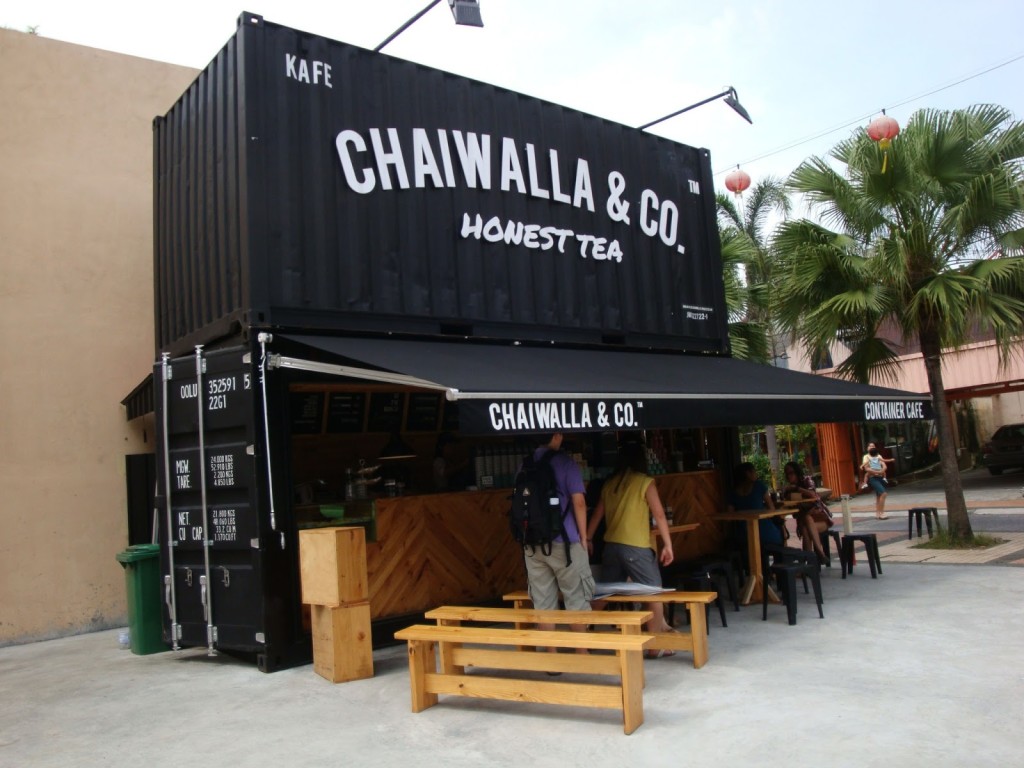 Coining of the Concept

Going way back to a Vienne December market in 1298, the temporary retail establishment began to appear.  Even after this, European markets followed, and so did farmers markets and holiday stands such as firework stands and Halloween stores. While these are not like what type of pop up unit we see today, this is where the concept all began.

The Ritual Expo was one of the first iterations of the modern pop up shop in which we see today. While it was still not referred to as the pop up shop, the LA expo in 1997 was later branded as an all-day ‘ultimate hipster mall’, going down in history.

The event caught the eyes of many large brands and quickly who saw the potential for the creation of short term experiences such as this. These brands and representatives realised that it could promotion their products and to target a wide range of audiences.

From this, big brands which we still now today such as Levi-Strauss and Motorola worked with the creator of the event Patrick Courrielche to create their own pop up shopping experiences across the country to market their products to attract a younger audience.

Continuing the Pop Up

November 2002 saw popular American retailer Target take over a 220 foot long boat for a two week stay on the Hudson River which tied in with Black Friday as well as Vacant, another LA business specialising in popups worked with Dr.Martens to create a pop up retail space.

Many more brand continued to take advantage of the wonders of pop up retail spaces. Some other examples of this from 2003 onwards include:

Other brand that have utilised the pop up spaces as a part of campaigns include Kate Spade, Gucci and Louis Vuitton. 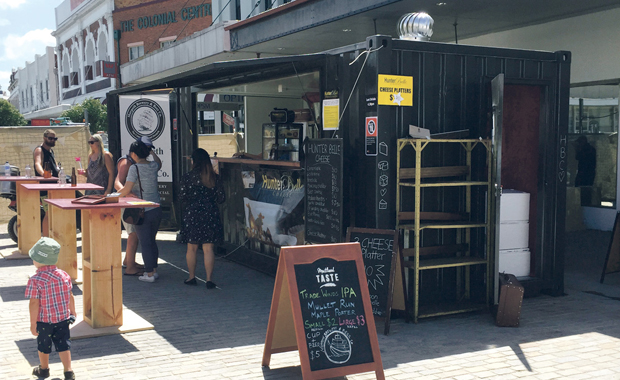 A pop up container can be used for a variety of uses and here at Flintham Cabins, we are proud to say we supply bespoke containers, designed for your exact specifications and requirements.

Anything from a pop up restaurant to a barber and anything in between, as a member of The Modular and Portable Buildings Association, we are confident in our knowledge to supply you with the perfect business pop up container.

If you require further information on our pop up containers, simply get in touch with our team who will be happy to answer any questions or give you a quote.