The shipping container industry has become one of most profitable industries in the world and has also developed into one of the most reliable methods for companies to transport goods across the world.

Many companies have seen the benefits of using shipping containers, especially steel containers; its inexpensive, fairly safe and you can transport large quantities of goods across the world safely and securely.

Located just outside of the Canary Wharf area in the London Docklands, you will find shipping container offices of mammoth proportions which were built as part of a Container City project in 2005.

Can you believe that the entire structure of the building was made using 73 shipping containers, which were sent and loaded up in less than 16 days? The entire block is home to 22 different offices and has five stories. 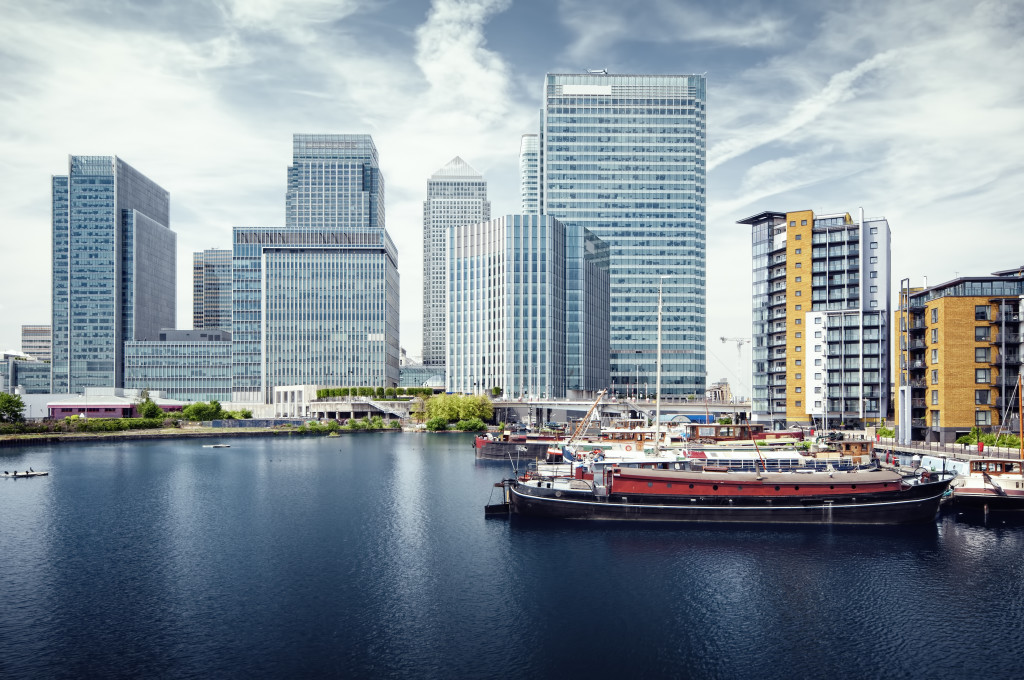 Marketing Via Postal Group Inc (MVP), wanted to create smaller office inside their unused warehouse. They decided not to use conventional cubicles and instead opted to renovate old twenty-foot shipping containers. Ten containers were used in total and MVP renovated the shipping containers themselves. Their office is based in Santa Ana, California.

The renovated warehouse now contains a total of nine offices inside it with a kitchen and a bathroom. They save an estimated $3000 a month due to them not having to heat up their entire warehouse. 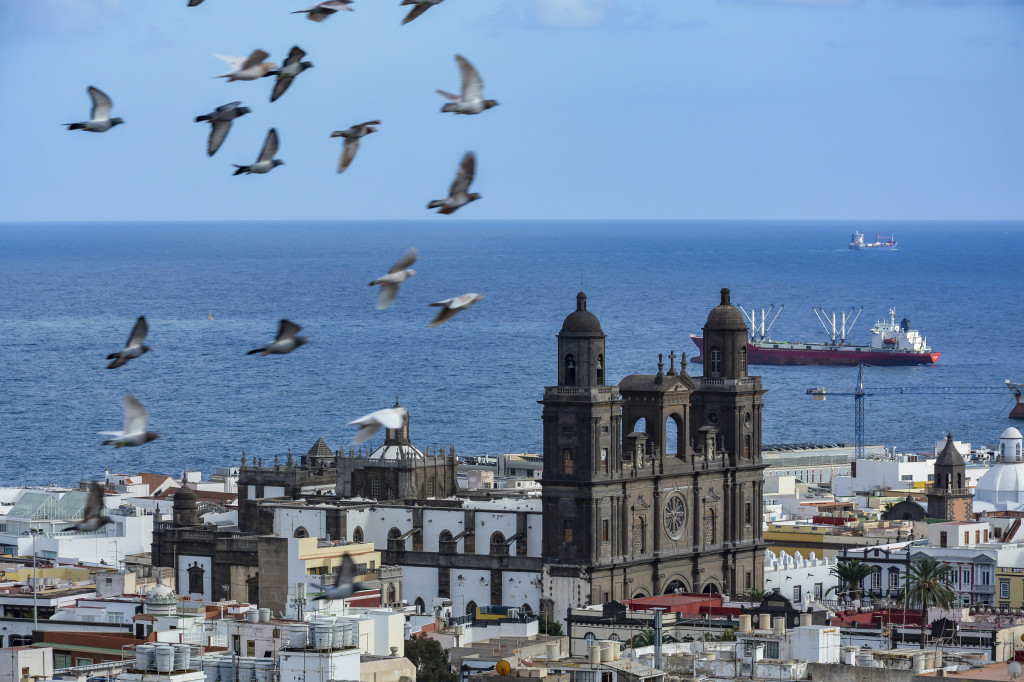 This 50-acre retreat based in Scotland was built by the same company who created the Riverside Building Offices down in London.  The original park only had three accommodation units back when it was first built in 2002. In 2006, the park went through a massive expansion which saw an increase from three to nine units. The park’s containers each have en-suite accommodation, as well as access to a balcony area which leads to beautiful view of Loch Long. 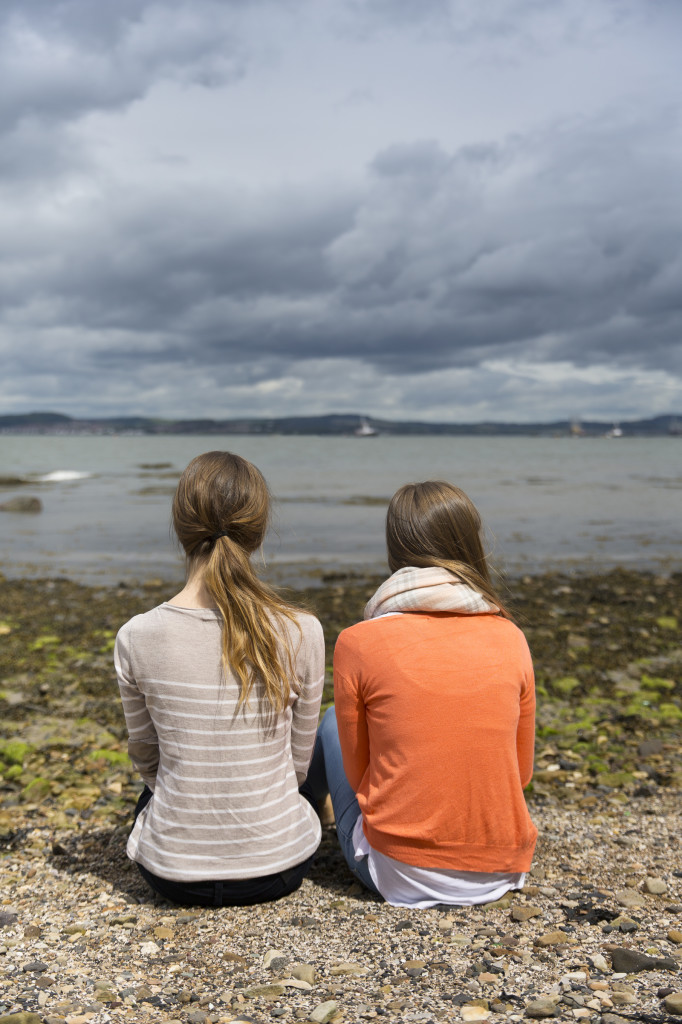 Design firm BuildingLab Inc, decided that they needed a new office due their original office not being to cope with their expansion. They decided to use a shipping container office; consisting of two containers in a L shape, and reclaimed redwood cladding.

The company’s founder Stephen Shoup states the estimated costs to build the office are around $150 per square foot.

This office was built back in 2012 as the firm Daiken Met need to find the right office block. What’s special about this office is the steel structural grid of the structure, this means the containers can hold together without needed any form of groundwork.

Perhaps one of the world’s most visually stunning offices, Tony’s Organic Food Farm is in Shanghai, China and was built back in 2011.  This office includes a warehouse, a lobby and a VIP area, for guests, it is made up of more than twenty shipping containers. The containers have been designed for purposes such as outdoor meetings, which allows the employees to enjoy nature whilst they’re working in an office environment.