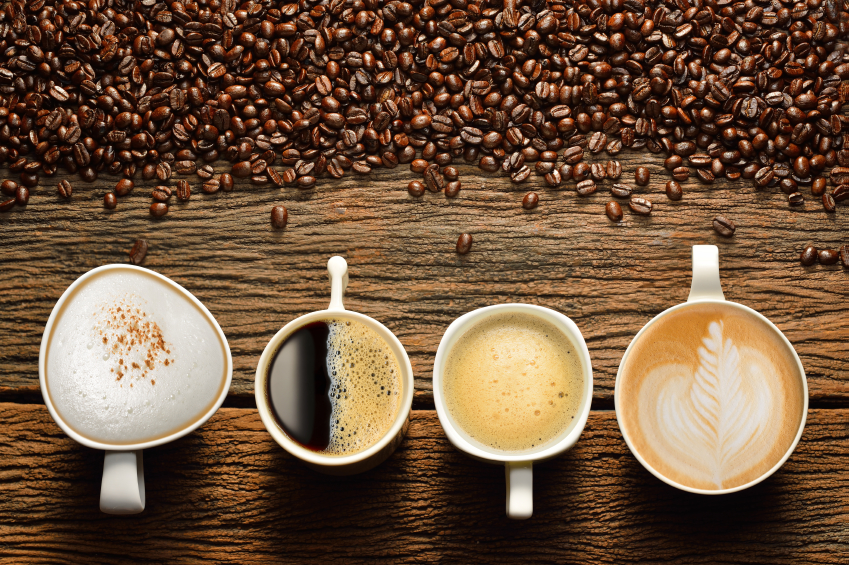 One such project is the Starbucks coffee drive-through, made of shipping containers and designed as a very attractive modern structure. The company uses shipping containers to transport their products across the globe, these containers are usually scrapped after 20-25 years and so Starbucks wanted to find a way to reduce their waste by reusing the shipping containers. Environmentally and economically, the new store in Washington has apparently been a big success for the company! This new store has maintained the modern and trendy aesthetic that Starbucks have implemented across their brand. Periscope

An architectural firm, Pedro Barata e Arquitetos Associados, have created supposedly the largest periscope in the world – built out of a shipping container stood on its end. The periscope gives a view of Lagoa Santa, a Brazilian lagoon. Inside of the shipping container structure is an MDF structure which keeps two large mirrors in place: the mirror at the bottom reflects the image at the top for a full view of the horizon. The structure took a month to design and erect. Mobile Museum

The modern age has witnessed many marvels already, but an intriguing product of the modern era comes in the form of a mobile museum. The Nomadic Museum was formed as an idea in 1999 by Gregory Colbert: he imagined a centre that could be constructed, de-constructed and re-constructed at any point in the world as a way to get his work to an audience on a worldwide scale. The Nomadic Museum debuted in New York City in 2005 with the show Ashes and Snow; it then travelled to Santa Monica, California, in 2006, Tokyo in 2007, and Mexico City in 2008. The museum is an ongoing project which evolves and transforms with the art that it displays and in the new locations that it traverses. Colbert still works on the project today with innovative architects to integrate the most sustainable exhibition which incorporates the most recent advances. The exhibition travels the globe with no final destination. Shipping containers are more and more becoming a commodity in modern design, from homes to public buildings, as they are adaptable and able to be moulded to a variety of design needs. To find out more about our products and to discuss your specific needs, contact us on 0208 459 6972 and we’ll be more than happy to help you with any of your enquiries. You can also keep up to date with us on Twitter.