Shipping Containers to be Used as Cinemas

As a provider of portable cabins in London, we love finding new and inventive ways to use the products we deal in. You might have seen some of our previous blog posts where we’ve talked about different and sometimes strange uses for storage/shipping containers. We’ve had schools made from the walls of the containers, art projects from around the world, and even restaurants that have taken to calling these metallic containers as their home.

But, here we think we’ve found simultaneously the strangest, but most creative way to use a storage container. Throughout 2016, a chain of one hundred cinemas made out of shipping containers is set to be installed in small cities across Russia. Russian company, Teterin Film, who recently produced the Robert Downey JR film ‘Chef’, plan to roll out the project in places with fewer than 100,000 inhabitants by September next year, with the first being installed in Lyudinovo, a city in the Kaluga region, which is in the south-west of Moscow. 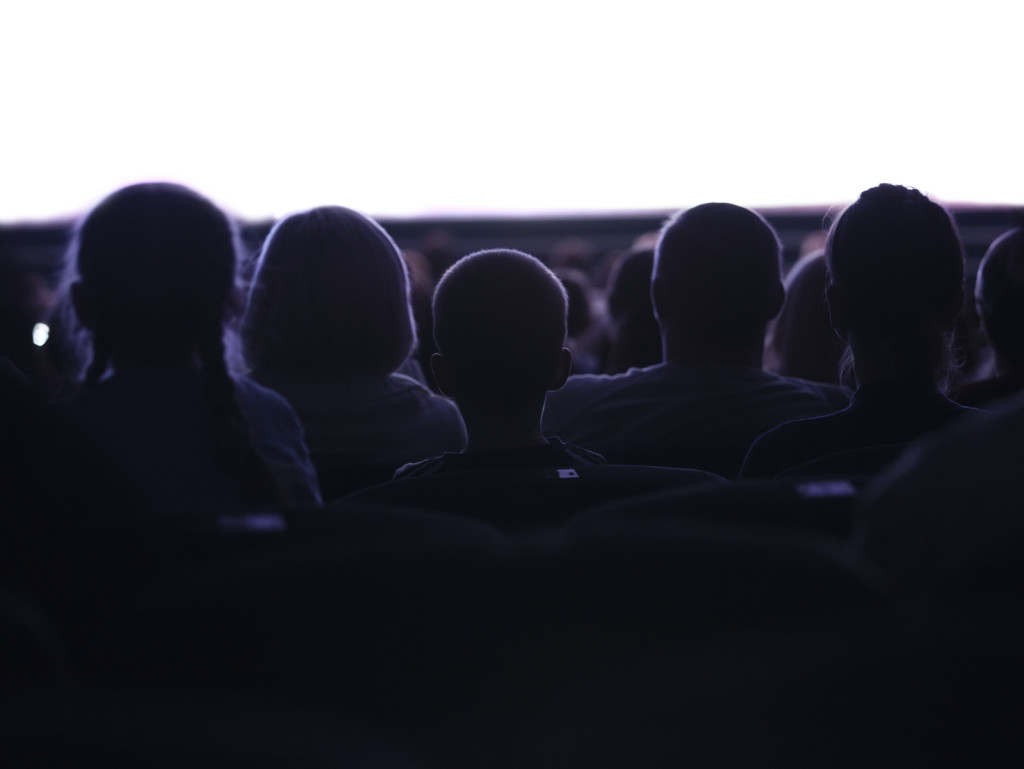 According to the company’s director Oleg Teterin, one third of the Russian population has no access to cinema what so ever, so the aim of the project is to rectify this, getting smaller settlements access to the cinema and in turn, supporting Russian film making. Also, according to Teterin, there are 668 Russian towns with a combined population of 50 million that are without a local cinema.

So why are shipping containers the venue of choice for these cinemas? Well, because Mr Teterin says that the installation cost of a cinema within one of these shipping containers is far less than building a conventional structure. The construction of a shipping container cinema, which would contain five screens are estimated to only take two weeks and run up a cost of 19.5 million rubles, which works out roughly just over £190,000. This is great news for Russian cinema lovers, as it means that Teterin Film will be able to sell tickets for 2.5 times less than the traditional cinemas.

It should be said, while these cinemas will eventually screen international films, it will only screen Russian films in its opening. 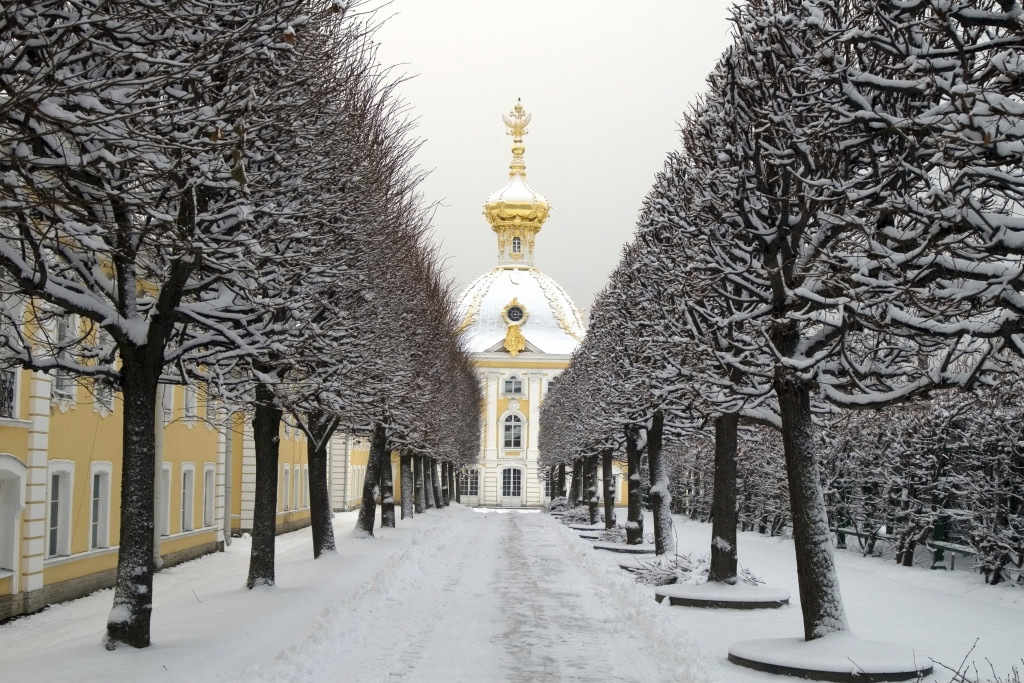 If you’re wanting to discover the possibilities of a storage container, contact us on n 020 8459 6972 and a member of our team will be happy to help.