Are Steel Containers the Future of Housing?

Cities all over the world – from London, to Amsterdam, to Mumbai – are celebrating the re-invention of the steel container as an alternative to the usual house, as they’re much cheaper and easy to build than those of most people are used to.

Living in one of these containers takes some getting used to, however; well, according to Timothy Ader they do, who didn’t initially like the idea of having to live in one while he stayed at Wenckehof, a student village in Amsterdam which is made up of 1,000 recycled shipping containers. 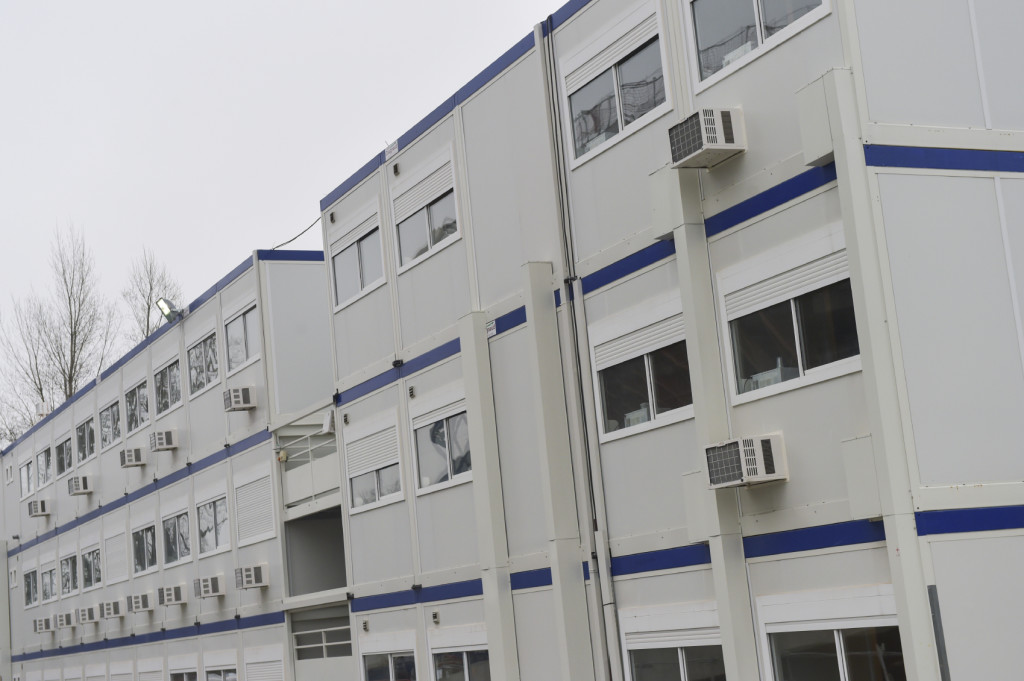 In regards to living in one of these containers Ader said that, ‘my first impression of the container was, it’s ghetto stuff – I don’t want to live there. Then I moved in and I realised how good it was. I’m really comfortable in my container and I have a lot of space of my own. I wouldn’t want to live anywhere else in the world right now.’

The Wenckehof, completed back in 2006 was originally designed as a simple housing experiment and remains the largest development of its kind in the world. Although conceived as a temporary project, it proved so popular amongst the student community that it’s now a permanent site for student accommodation.

Ever since it was given its permanent status, architects and developers from all over the world have been inspired to create something similar to solve housing crisis’ in all different cities.

In Berlin for instance, shipping containers repurposed for housing have been used as student accommodation for years, but more recently, they’ve been used to house asylum seekers.

London is another city that wants to implement more containers for housing solutions. For struggling adults in the city, Forest YMCA have begun moving young working adults struggling to pay high rents and ones at risk of becoming homeless in 20 housing containers – though the occupants can only keep it for a year. 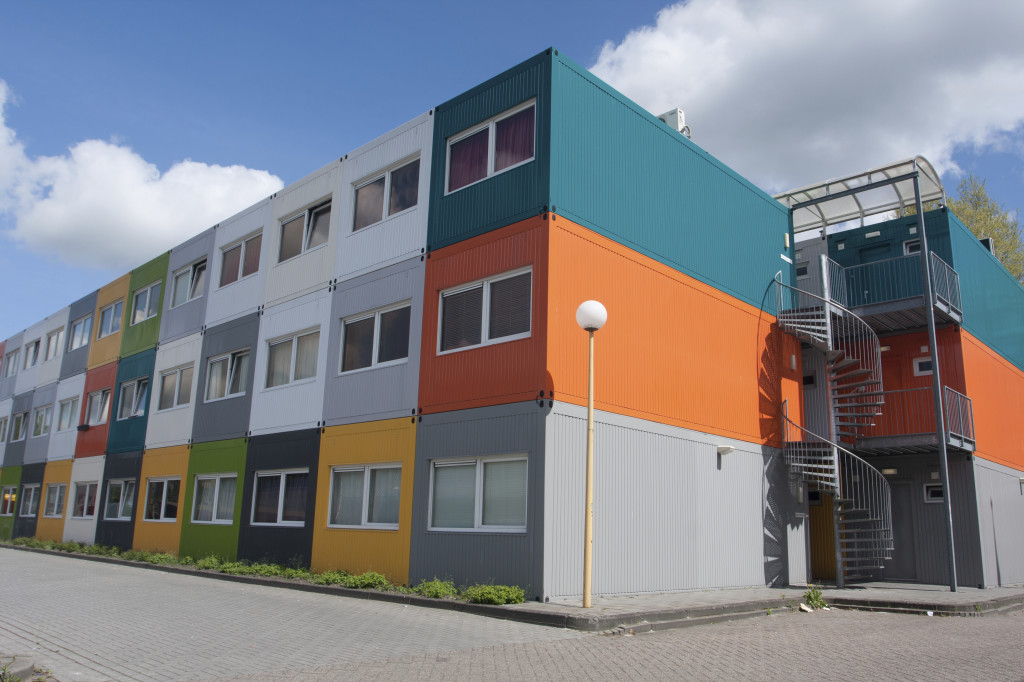 Advocates for shipping container housing have said that the speed of installation, cost savings on materials and the capacity to re-use the units in new locations are the reasons that this is the ideal housing solution for urban areas.

So with all this information, we could be seeing a huge increase in shipping containers being used for homes in more cities all over the world, and we couldn’t welcome it more! If it’s cheaper, more practical and involves steel containers then we’re in!

While we provide some of the best steel containers which you can use for all sorts of things, we also specialise in site cabins for hire in London! For more information, contact us on 020 7384 1677 and speak to one of our team today!