Containers can bring a wide range of advantages to you or your business, be it because you can actually greatly benefit from using them as a home or because they’re perfect as an accommodation unit in a construction site. These containers are also used as a way to transport merchandise across the world and, in order for that to happen, you need to use large vessels that can not only withstand the weight of hundreds of containers, but also allow them to be perfectly organised so that none get damaged ─ or slip into the ocean. 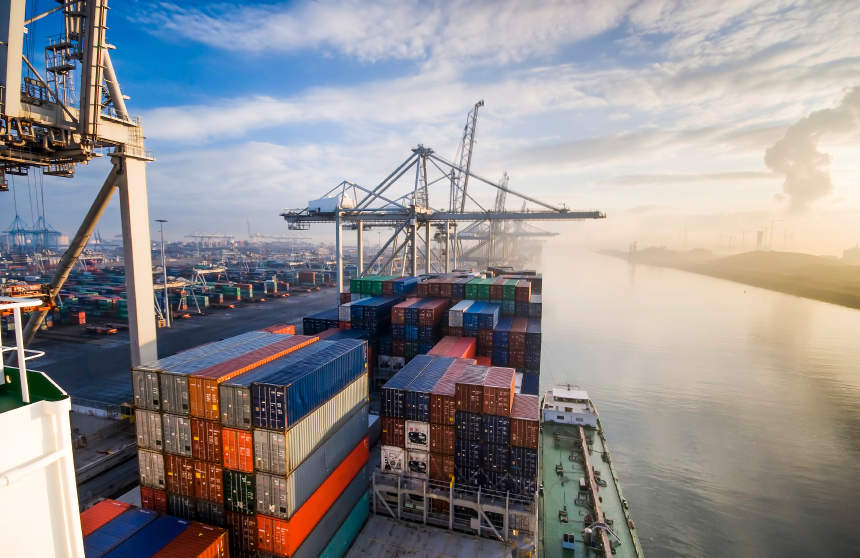 The container ship that won the title of the world’s largest is called MSC Oscar, inaugurated on 8 January 2015, and is slightly larger than the CSCL Globe, from which it took the designation. The ship is named after the son of Diego Aponte, the president of the Mediterranean Shipping Company (MSC) and it was built by Daewoo Shipbuilding & Marine Engineering in South Korea, in just 11 months.

This container vessel operates between Asia and Europe and completed its maiden voyage in March 2015. The MSC Oscar intends to reduce CO2 emissions by having a fuel-efficient engine and by reducing the number of ships in operation, since more containers can fit into a single vessel.

Capacity of the Ship

Being the largest shipping container in the world, the MSC Oscar was initially designed to be 18,400 TEU (twenty-foot equivalent unit), but actually has a capacity of 19,224 TEU, including 1,800 containers specifically for refrigeration. The vessel weighs 197,362 deadweight tonnes, so it can actually only carry a full load if the containers weigh less than 10.2 tonnes each on average ─ because they tend to weigh around 14 tonnes, the capacity of the MSC Oscar is reduced to approximately 14,000 TEU. 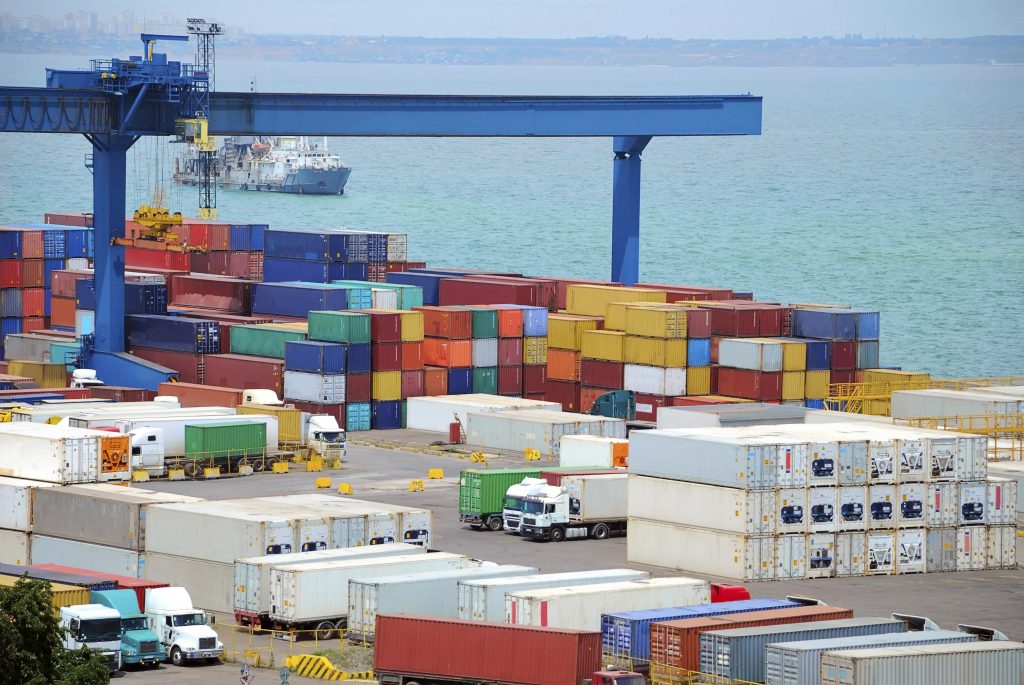 Dimensions of the Ship

The MSC Oscar is amongst the longest of its kind in the world with a length of 395.4m ─ this makes it longer than the Eiffel Tower. It has a height of 73m, breadth of 59m and depth of 30.3m, dimensions that made it surpass the CSCL Globe, and it’s also possible for this vessel to comfortably accommodate a crew of 35 people on board.

All of these facts contributed to the MSC Oscar being called the world’s largest container ship, a title that seems difficult to beat. At Flintham Cabins we’re always interested to hear about shipping containers and the vessels that transport them, as we understand the significance of the role they play in carrying goods across the world.

If you want to learn more about our vast range of products, including our site cabins, steel containers and anti-vandal units, feel free to contact us on 0208 459 6972. Alternatively, you can also follow us on Twitter to keep up to date with our latest news.